Mechanical seals of agitators for food products, when preparing cheese.

An example of the use of mechanical seals of the mixer shaft, agitator when mixing and preparing milk in the production of cheese. What cheeses are produced: Altai, mountain, Carpathian, Kuban, Soviet, Swiss, Biysk cheeses. It is known that in the production of most of these types of cheese, the temperature of the second heating and mixing with a mixer or agitator , is used , which is in the range from +47°C to +58 °C.

The process of mixing the product with the whey at different stages of maturation is very important for obtaining cheese, milk, whey as a product of high quality and sterility of the process. The process can be carried out both under heating and under vacuum or overpressure.

The main reason for the failure of the mechanical seal is the wear of the friction pairs or the destruction of the friction surfaces of the seal due to the runout of the shaft or working in "dry" conditions. 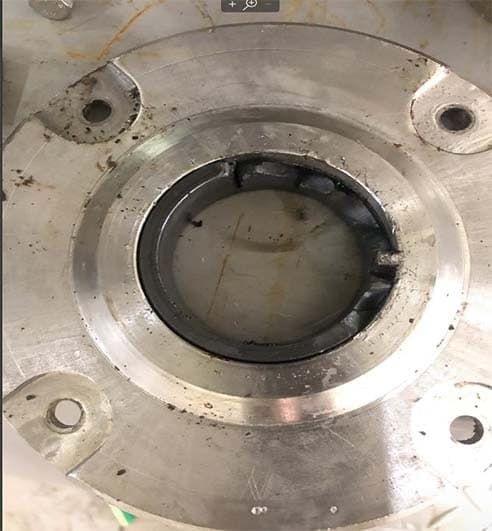 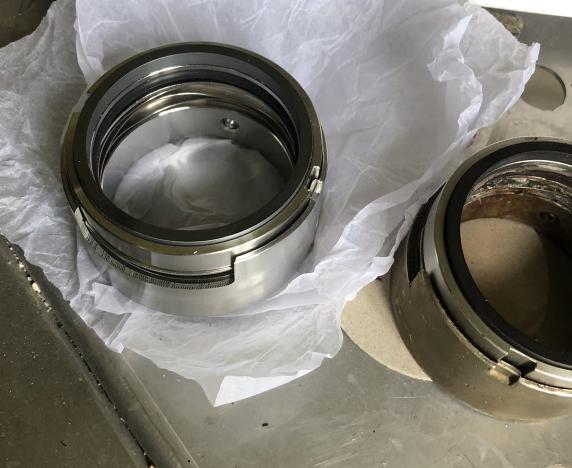 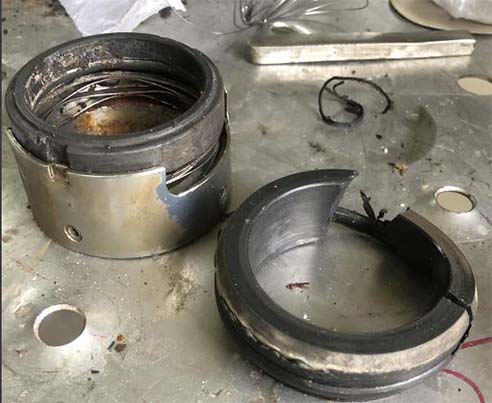 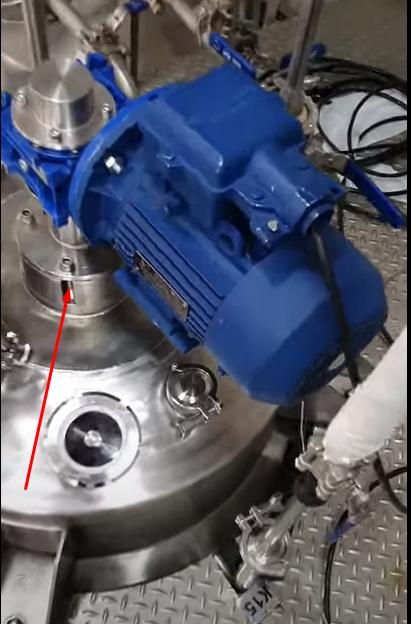